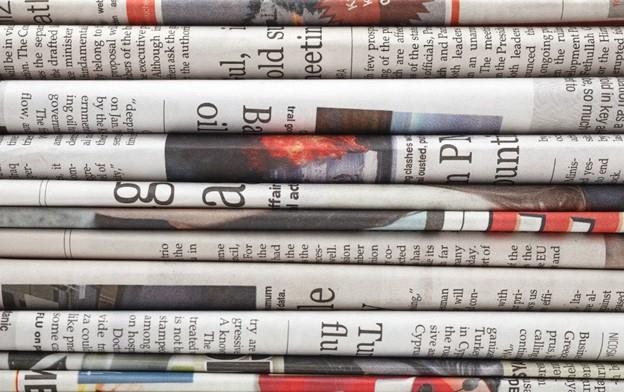 A Frisco couple has purchased Plano-based Star Local Media, which has 14 community newspapers across cities in Collin, Denton and Dallas counties. Rick and Elizabeth Rogers will celebrate their 25th anniversary this year. Instead of a trip to Hawaii, the couple decided to buy a media company. Star Local Media serves more than 750,000 readers with print and online content, according to the company. Some of the newspapers have served their respective cities for more than a century. 121 Media, founded by Rick and Elizabeth Rogers, acquired the company from S.A.W. Advisors, owned by former Star Local Media CEO and Publisher Scott Wright. Wright purchased the 14 weeklies back i October 2016, after serving as publisher for eight months. The purchase is the first for 121 Media. The Rogers now own Star Local Media's website and the following papers: Allen American, Carrollton Leader, Celina Record, Coppell Gazette, Flower Mound Leader, Frisco Enterprise, Lewisville Leader, Lake Cities Sun, Little Elm Journal, McKinney Courier-Gazette, Mesquite News, Plano Star-Courier, Rowlett Lakeshore Times and the Colony-Courier Leader. For all its 14 papers, Star Local Media has three news reporters, one sports reporter and one sports editor. Before starting up 121 Media, Rick Rogers worked at TownNews as Chief Revenue Officer. Rogers brings 25 years of experience in editorial, publishing, management and corporate roles in local media organizations in Missouri and Texas to Star Local Media. Elizabeth Rogers worked as a band director for middle and high school students. Before she retired from teaching, she worked for Lovejoy ISD. "Quality local news is more important than ever," Elizabeth Rogers said in a news release. "The news we will provide is information that will directly impact the lives of our readers. We will provide a ix of informational news, stories that will make you smile and are eager to continue the quality city, school and sports coverage that our readers expect." "We are extremely excited and blessed to carry the torch for the publications of Star Local Media" Rick Rogers said in the release. Source: Dallas Morning News/January 28, 2022